Top
You are here: Home / Archives for internal control 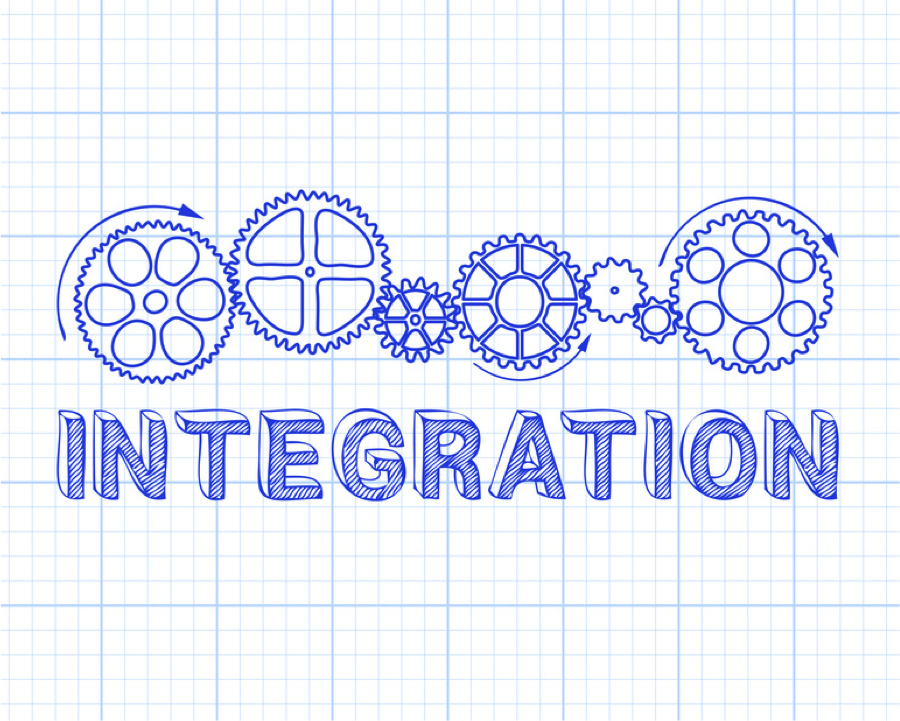 When I was younger, I was often unpleasantly surprised to find out that responsibilities have layers.  I thought I had gone through the final step… but no!  Instead I realized there was another step, another layer of complexity that needed to be embraced.  And then I found another layer and another layer. I remember one […]